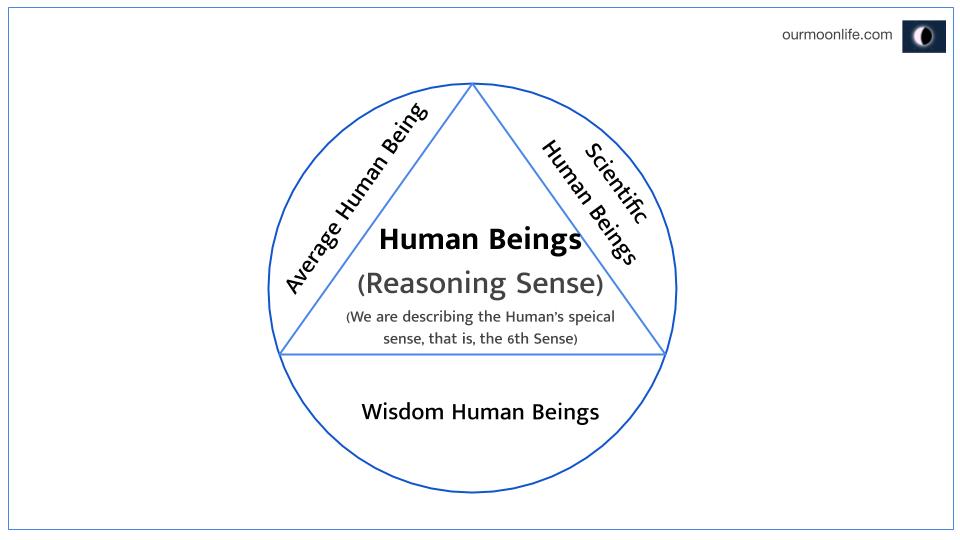 We know the growth of Human Livelihood.

In knowing the Universe we call the Average human beings as natural human beings. The reason for it being them ‘knowing what Is, in its true state’. That is, the things they see, hear, know, say, learn, feel….. may it be anything, it happens to have one ore more meaning available in it.

The informations that natural human beings get to know can be learnt through an example.

Similarly for a single act many reasonings will be expressed.

Science’s core is the change that happens when many thoughts of one act’s unification is joined with the core of life available in the natural structure. (static life, non static life)

If the Average human being’s thoughts unification did not unify then scientific formation will not take shape in nature, is to be learnt.

Let’s continue to learn what is required.