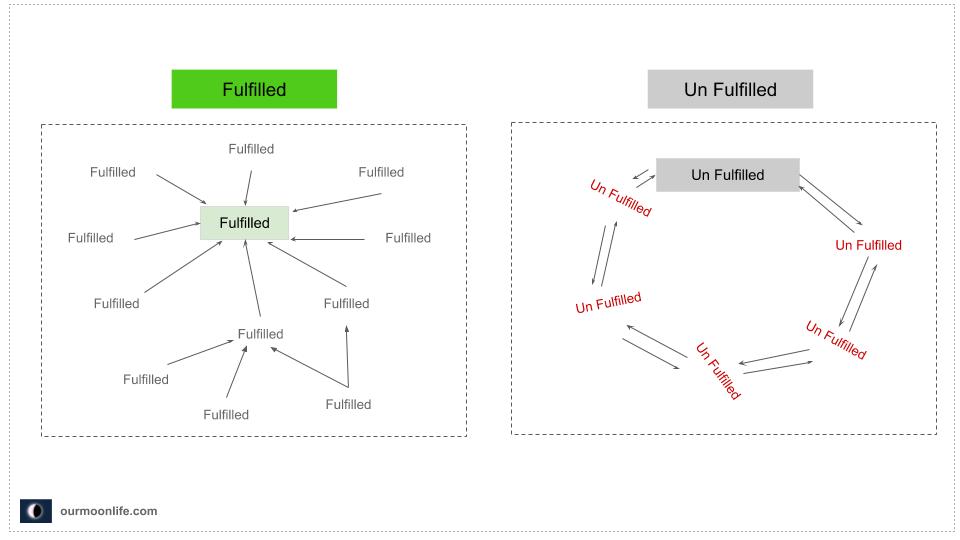 The entirety of this Universe we live in, has been created for Humans to live. Do we know of this!

Human beings livelihood in the starting period on the Earth,
they thought that it will be enough if Food and Water is available

Then
They thought it will be enough if there is a protected place of stay.

Then
They searched for light to live in the night.

Then
They searched for a safe place to save Food.

Then
They tried living along with living beings.

Then
They searched for a place to live in safety for the living beings that lived with them …….

The Life that continues in such a way, for it to be lived in an expanded way, the rightful efforts where made by them. This effort is called Research (or Research Nature).

Researches:
Researches started off in many different type of methods.
They are,
* That which was an outcome in a single Human being’s thought (Sinthanai in Tamil).
* The single Human being’s thought was discussed in mix with other Human beings.
* The thought’s effort formats (prototypes) formed in the Natural Nature formation method.
* The effort formats (Prototypes) in Nature started to come into creation in the Artificial design-model method.
In this way researches is improving in many ways, in accordance with the situation and in accordance with the human population increase. In this competition and jealousy mixing in, began to disturb the quality of the Research.

Through the outcome of the Materials that got created in Researches of lesser quality has made the livelihood of Human beings disturbed (moved to mixed state from stable equilibrium).

On top of it, the environmental formations that are created in the Nature structures, becomes the reason for disaster happenings to be created in Nature.

Come, Let us get to know more.