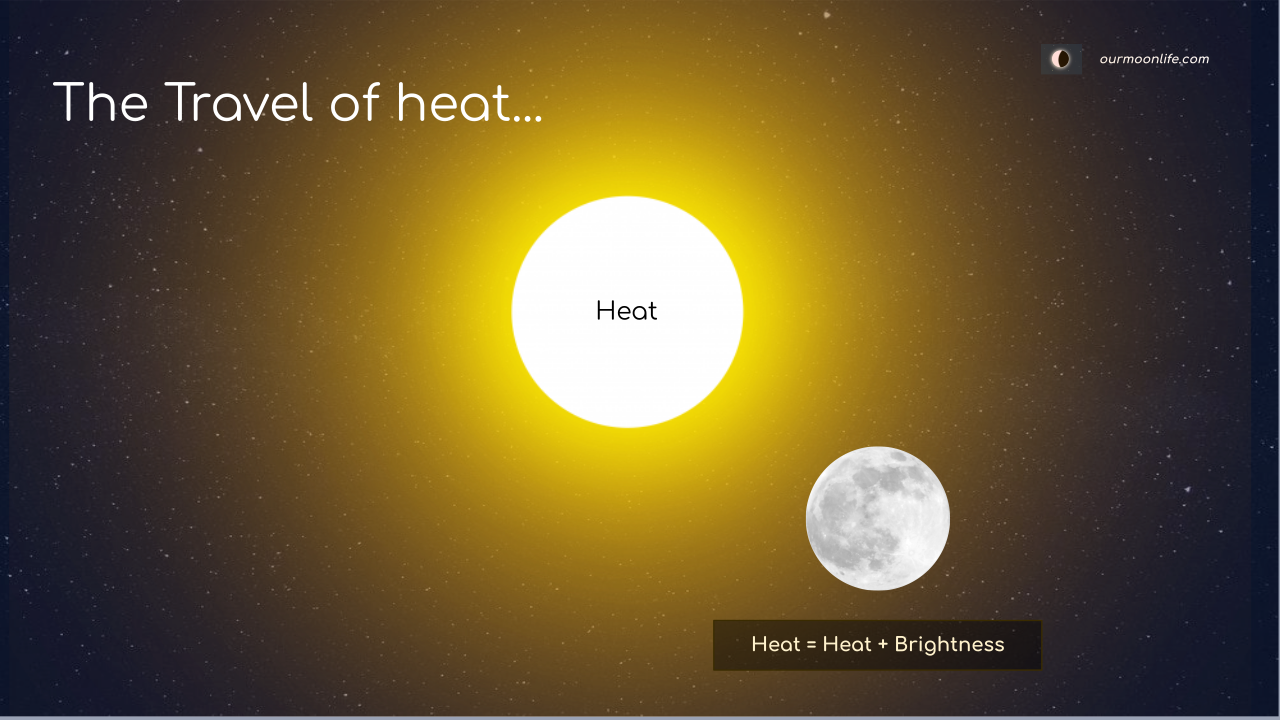 This Universe we live in, exists to be with heat, brightness, and darkness. In the Universe that has many billion planets within it, “we are continuing to live in the Solar system”. In the Solar system we are living in, for the planets within it, the Sun by itself is giving heat and brightness. The planet’s functions that are structured by the 5 Grand elements, to rotate on the Universe’s core and to rotate within the Universe’s orbital path, every planets to rotate and function in their own gravity and for the planets’ functions and the 5 Grand elemental functions to join with one another and to be as an individual function joining with the functions of the Gravities to function as a rotational function. Those which are all the fundamental source formations for the natural natured methods that exist for such aforementioned functions has the ‘heat’ and ‘brightness that is created by the heat’ exist to be its activational reason.

For the Earth where we are living in, “as a support and as a friend, exists the Moon”. To explain further, “Even though we have the Moon, and though it is close to Earth as well. The Sun’s heat and brightness are not spreading on Earth directly”. Similarly, it is not being in utilization directly on the Moon at night as well. Though this is the existential nature of it, the Moon ‘for the Earth at night’, is being a light source and a strength that cools down the heat and as well for the life’s livelihood on Earth, it is being a source existence. At the same moment, the Sun’s heat strength is being utilized in an opposing nature towards the planetary rotational nature and planetary gravity. Adding onto it, “It is not only being utilized in an opposing nature against the planetary core rotation but as well as against the exchanges for the 5 Grand elements to function unified as one”. Not only stopping with that, but it is being against the direct creation of life’s livelihood on the Moon.

Though there are so many opposing existences on the Moon, “only the Sun’s heat strength will form to be a fundamental source for the Life’s livelihood on the Moon and for the Moon’s rotational nature.”, this can be known completely through scientific method.  Reason being that, “In this Universe, without the heat gravity’s support there cannot be any type of life’s livelihood or the complete non-existence of the happening of Nature correction”, is the reality. This should be kept in our thought, “that is a necessity, necessity!”, this is necessary to be known.

“Let us know what is required to be known in a scientific way. Come! Let us inaugurate the blissful Life’s livelihood on the Moon.”