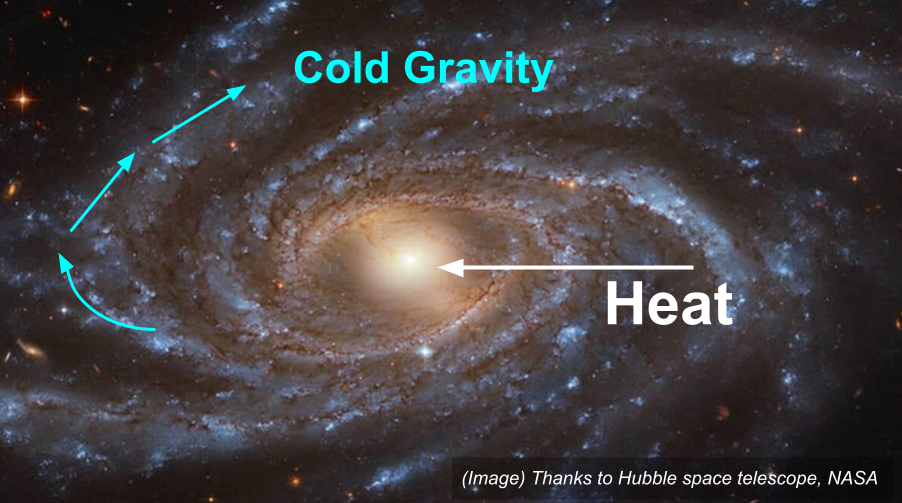 In this Universe in which we are living in, we are continuing to live in a very grand scaled formation such as:  “Many billion planets, support planetsNatural Satellites, stars and so on…”. The Universe structure is functioning as a structure that is a connective unification and an operative structure of 5 Grand Elements. It is operating through it as well. Our Earth’s rotational nature methods have been existent in the format of whirling around, by keeping sun as it’s center with having rotational nature of the Heat, Air, Water, Soil in the 5 Grand elements on the Planetary structure. In the planetary structure of revolving around the Sun the nine planets and every other support planetsNatural Satellites joint along with the Earth in the rotational nature formation is whirling around in a rotational method. While whirling around in such a way: “The heat of the Sun and the Heat of the planets that whirls close to that planet will afflict it”.

Not only that, the heat affliction from the heat in the 5 Grand elemental structure will as well join in the space. If the 5 Grand element’s functions on the Planetary structure that whirls around, did not function in joint then the Heat affliction on Space field around the Planet will then join with the air and exist to be extreme. As a result of this, the gravity, rotational nature method, water source formation method and so each operational methods which exists to be the source formation for that planet to function will as well be afflicted. Adding onto it: “The increment of a planet’s heat gravity will be similar to pouring hot water on a blistered wound.”. The reason for it being so is that: “The happenings that are created by the existence of the Heat gravity existing to be an omni directional affliction (Planetary heat, 5 Grand elemental heat). That is, in the Planetary structure method, the happening of the Cold Gravity in the 5 Grand elemental structure method not joining with it, by itself becomes the reason for the heat affliction becoming high in such a way. 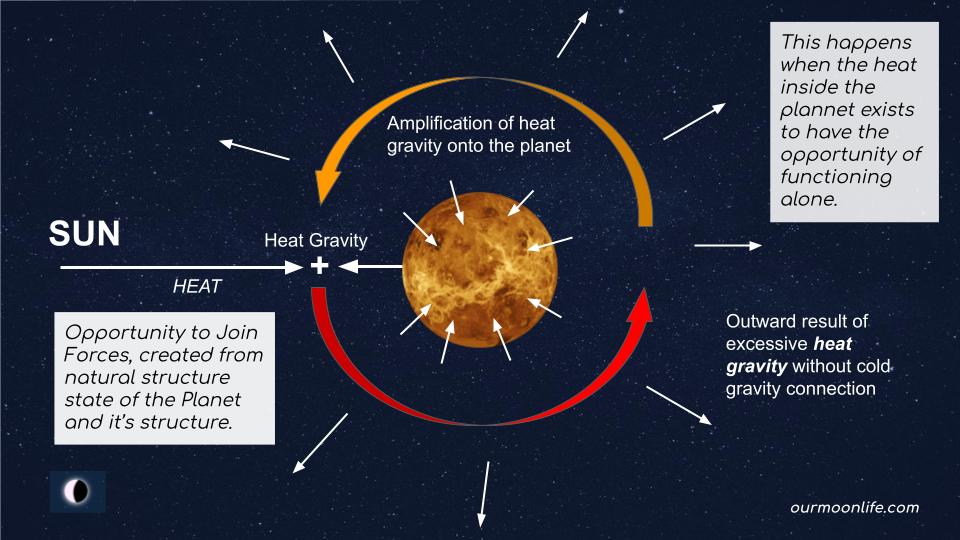 Due to the Heat gravity that comes into creation in the Space, the outcome expressed in the Cloud crashing into each other will be like: “When the Trees in the forest dash onto each other, the catching of fire that happens due to heat through the friction between the trees. Similar to that this happening will be something like the entirety of space is burning out. Such will be the picture of it.”. It is required to know that: “It will not only be the affliction of the Planet’s upper structure but through this happening  every places around planet’s surroundings will also be afflicted”.

To correct the Heat gravity’s affliction on the space field, the 5 Grand elemental strength in the Natural structure by itself forms to be the protection. Hence, as the rightful happening for the 5 grand elemental unification: “Let us utilize the Natural wealth and flourishing nature’s protection as a livelihood greatness in greatness for the betterment of the life’s livelihood.”.