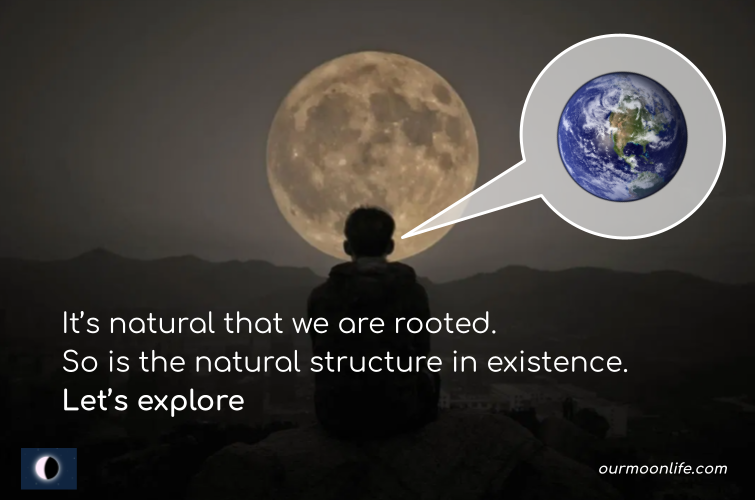 Do we know that the Earth within this Universe we live, is a huge boon. Do we know of this?

Even though the Earth is one among many billions of planets in this Universe, the exuberant opportunities and the intellectual awareness in this Earth for Human beings: “If the opportunity had been in any other planetary structure to live, the livelihood growth (improvement) wouldn’t have been to this extent.”. The Reason being: “Even though we have the existence of Plant life, human beings, animals and many such formations in the Life structure of the Natural Structure, the answer to the ‘how will be the livelihood structure?’ is being within this natural structure itself is existing to be a greatness in greatness.”

That which is to be taken into the knowing from here is that: “When indulging in the Planetary researches of any planets other than the Earth. The thinking that, every planet will have elements similar to that of Earth. This is the one, which is required to be understood and that which is required to be bought into clarity in the Understanding. This becomes necessary”. That is: “For us living on the Earth, the ultimate opportunity of our scientific intellect was stepping on the Moon and researches being conducted on all the planets surrounding the Solar system. That makes it for us.”

Adding onto it: “Moving beyond the state of the situation of searching on the Moon to see if it will exist similar to that of the Earth, after us traveling to the Moon: It is required to learn that, we need to utilize the exuberant strength of Human intellect”. If we are to make an attempt at knowing it more directly to understand further: “Let us think for a moment, how the situation would have been for the humans living in the starting period on Earth. We, who’ve been living on the livelihood structures such as the human beings, animals, plant lives, microbial life, mountains, darkness, heat, air, snow, rain…… who then created the much elevated livelihood with the support of Nature’s guidance and with the Human intellect’s help, getting to know how much of this is comfortable in ‘living’ on such a state and how superior it exists to be. Similarly let us create the livelihood on the Moon as well“.

So to explain: “Not only being the existence of heat where staying is not possible on the daytime, unimaginable cold in the Night and Gravity deficiency where it is not possible to even walk on it to observe, but not even knowing where is the source structure for the Plant lives, breeze, water….. to be supported as well. That is the state of the Moon. Let us come together create the life’s livelihood by bringing together the scientists and scientific intellects to learn the way with the help of Scientific knowledge and True Wisdom knowledge (Meigyana arivu in Tamil Language),

“If it is a possibility for the Human, let us make it work in the form of action”