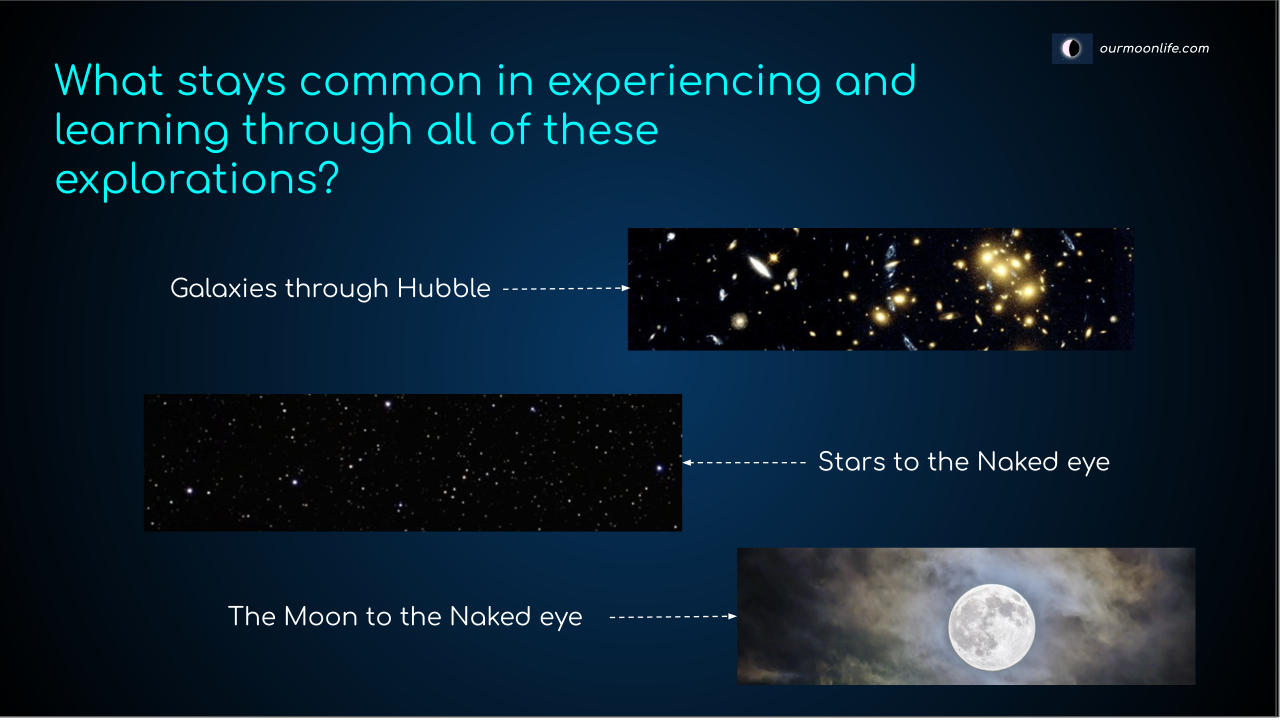 The Universe where we are living, “Is comprising of very huges gaps within itself”. In such an expansive structure that comprises of such huge gaps within it, “there are many billions of planets in it”. We are calling this grand scaled structure by itself as the Universe. This Grand Universe, in the 5 Grand elemental structure, is existing in a way of that, “it is whirling each other in Gravity through the orbital path in a rotational method”. In the 5 Grand elemental rotational method, for it to function, to whirl, to become connected in their own orbital path in a rotational method, “The gap formation that exists in between each planet in the Universe by itself existing to be gravitated by the 5 Grand elements as a separate and joint existence, for it to function and as well be operated (planets). That which exists to be as connective gaps here is what we are calling as Space”. Though the gap formations that exists for the space operation is in an expansive nature, “not only through the gravity and operational field in the gap formations inbetween the planets but it is joining and operating along with the operational gravity that exists in between the gaps that are within the 5 Grand elemental structure inside the Planetary gaps as well”. Inspite of it, we are calling the reception of the strength in seeing the natural structure in a natural way, that which is seen by the scientific eyes as Space learning. The scientific eyes here, is that which is belonging to the ability of getting to know the complete whirling of the Earth, that is, similar to the Earth rotating, getting to know it completely by rotating in the place where one stand, on a placement where humans dont rotate on a rotating planet Earth.

Simlar to the artificial eyes of the camera showing the moment of rotation in the space as a non rotational picture, when humans change it as a natural eyes by elevating themselves as a change, which is in the natural structure in the Human’s life nature operational structure. While obtaining the scientific eyes that elevates the scientific knowledge to an experiential science: “that which becomes a knowing in the learning of the happenings that happens then after, becomes the Space learning. We know of this”.

The educational knowledge of the scientific existence that sees the operation of the rotational nature that happens in the space. That by itself becomes the Space learning method. It becomes the first education in getting to know by learning. This method is one which cannot be even imagined. If humans tried, to see space through elevation, science is being of help. We are seeing this currently in a pratical method as reality. We are experiencing it in reality. If that is to be, then such scientific education will also available for the human world for reception is what we know. If it is possible to see the entirety of the world (Universe) through the scientific eyes, then it is also possible to give humans the scientific eyes as a natural eye. Let us accept this. Let us known, what is to be known in a scientific way. Let us give a scientific eye to all human beings living on this world.

We are creating cartoons with the intellect of human beings. To every planets surrounding the Sun, the planets that give light and heat and to the Sun which makes the human eye glare: “We are sending satelites and try conducting researches”. Let us gift the greatness of the Human intellect to Human beings in the presense of the Universe knowing and Let us create human livelihood through out the entirety of the Universe. Come.