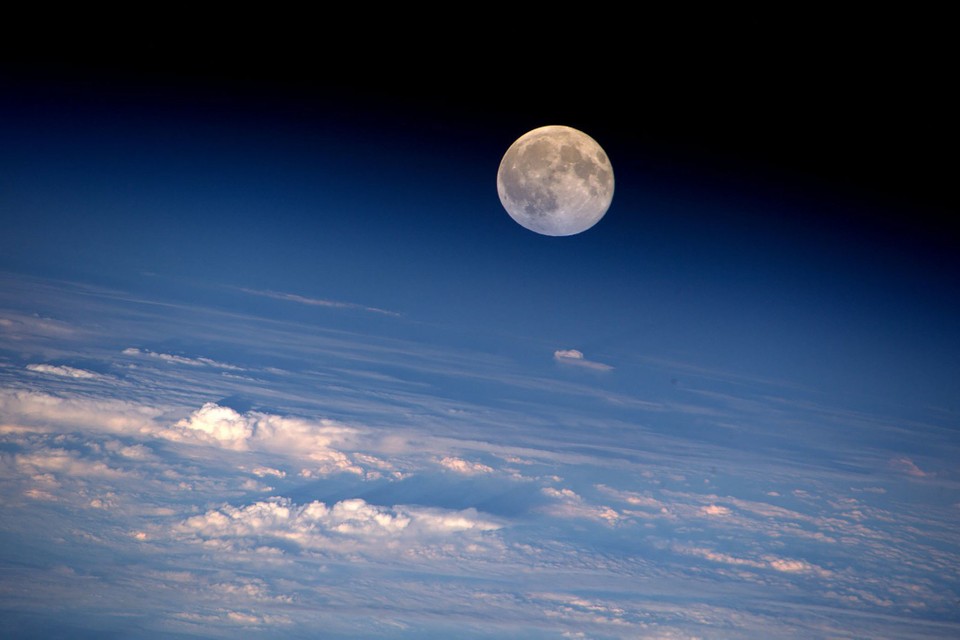 If we say, we are trying to live on the Moon……. Will it be a new information!

No,
or we are living on Earth through Moon !

How being,
In the beginning days of humans it existed as ‘Light Source’  (Humans, Animals, Plant Lives) in the night time. That happening continues even today.

This by itself, hails to be our ‘navigator’.

And, In time it is also becoming to exist as a “compass”.

And, In Day calendar it holds a very important position*. Through it Festivals, Eclipses, Natural changes……..  and many such happenings continues to exist in conjunctions with living structural methods.

And,
To learn about the Stars, planets in our Universe it is also the first Navigator. Not only that but it also happens to be the Compass, Light Source, Navigator for conducting researches beyond a very long distance (planets) in space.

Only if we learn the natural structure (internal structure – External structure) of the Moon, and correcting it through the learning, it will be possible to create living condition on the Moon. This should be learnt necessarily.

In accordance to the Moon it becomes a necessity to research in detail the inner – outer structural methods.

We know the inner structure (Construct) methods of the Moon:
How many in us know that, currently on The Moon, the current living is such that, cold in the format of solid ice (chilling) Soil’s heat format is similar to that of Agni (fire)? Moon’s natural structure is not existing similar to that of Earth. That is, here (On Earth) Natural structure exists in Nature, favorable for Plant Lives, Living beings and Human Beings to live. But on the Moon it has not formed to be such.

Favorable to the Life’s Livelihood Nature, it has not formed on the Moon. All of this exists in the inner structure (construct) of the Moon.

We know the outer structure (construct) methods of the Moon:
In the Moon’s inner structure, as the Natural structure exists without being in favor of the Life’s Livelihood, the stress state is continuing in the happenings of rotating around itself. Due to this, Meteors fall on the inner structural method of the Moon traveling beyond the Protective field. Hence, if the Moon’s methods of rotating about itself is not corrected then the negative outcomes (afflictions) created by the Meteors cannot corrected.

Hence, If efforts are made in creating livelihood on the Moon, then Moon’s inner structural methods also becomes a necessity to be researched and analyzed.

Come, Let us all unite, Come, Let us create livelihood on the Moon and together better the citizens of Life.