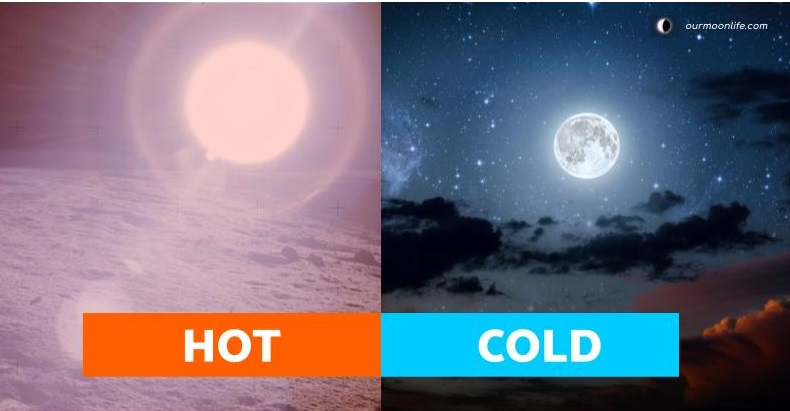 Existential Nature:
For all Planetary clusters that exist based on the Sun: The sun by itself gives heat and light. The Sun’s heat and light is spreading on every planet, on all of its outer structure and inner structure through the upper side, inner side, and the circumference. This reason is why heat is expressed on every Planet. Not only stopping with that but as every single planet is whirling around, on all sides completely in its revolutionary path: Throughout the entire Planet, the Heat’s gravity is joining with Planetary gravity. On top of all this, every planet in this Universe we live in is existing to have a nature of glowing on its own, in the existence of the natural structure. Adding onto it, every single planet (Heat + Light (Heat — (+Light)) is existing to have the nature of functional existence by naturally whirling (spinning) in Nature.

Nature of Planets:
Not only stopping with that but also in the happening of Day – Night, the whirling around with a time period is existing to be a reason for it. With having Heat and Light as a source, it is whirling & operating around in the 5 Grand Elemental structure. As a result of this in itself, the Planets are being operated as “Planets of Heat”. So due to this, the Moon is being a Hot Planet, naturally.

Moon’s Coolness:
So being it, the Moon existing to be a planet that gives coolness is due to the fact that “The water source structure on the Moon and its Rotational operation method existing to have very very slow and slow rotational nature”. That is: in the time period of the Day – Night on the Earth it is approximately 12 hours daytime. This in itself, on the Moon the time period of one Day’s daytime is approximately existing to be 14 Earth days. Due to the existence of such a slow rotational operation scale: It is giving the opportunity for Heat to be increased on the Moon and the opportunity required for the heat to be decreased. Adding on it: It is also the reason for the Sun’s heat to become cooled (reduced).

On the Moon, in the natural structure happening: This(^) is happening to be the existential reason for the Heat gravity to become decreased and in its place, the happening of the Cold Gravity’s attractive nature coming into action happens. Adding onto it: As on the Moon, in the form of Natural structure (Plant lives, Living beings, Human beings), there isn’t any type of Evolutionary exchange, hence the Planetary Gravity on the Moon is not being utilized at all on the Soil’s upper structure.

Not only stopping with that but the Moon’s complete Gravity, not being functional as a 5 Grand Elemental structure-function as well is being utilized completely for the Moon’s Cold and as well the Water Source structures to function in joint with Nature. The outcome of this happening is what is the reason for the Planetary Gravity’s nature on the Moon to be in conflict.

Conclusion:
The Moon that is existing to be as a Hot Planet: In it, when the happening of the water source’s existential state is being utilized on the Moon’s upper surface with purification method, comes into creation. That is when the Moon’s Natural structure will come into existence as a Natural Structure that is favorable for the Life’s livelihood.