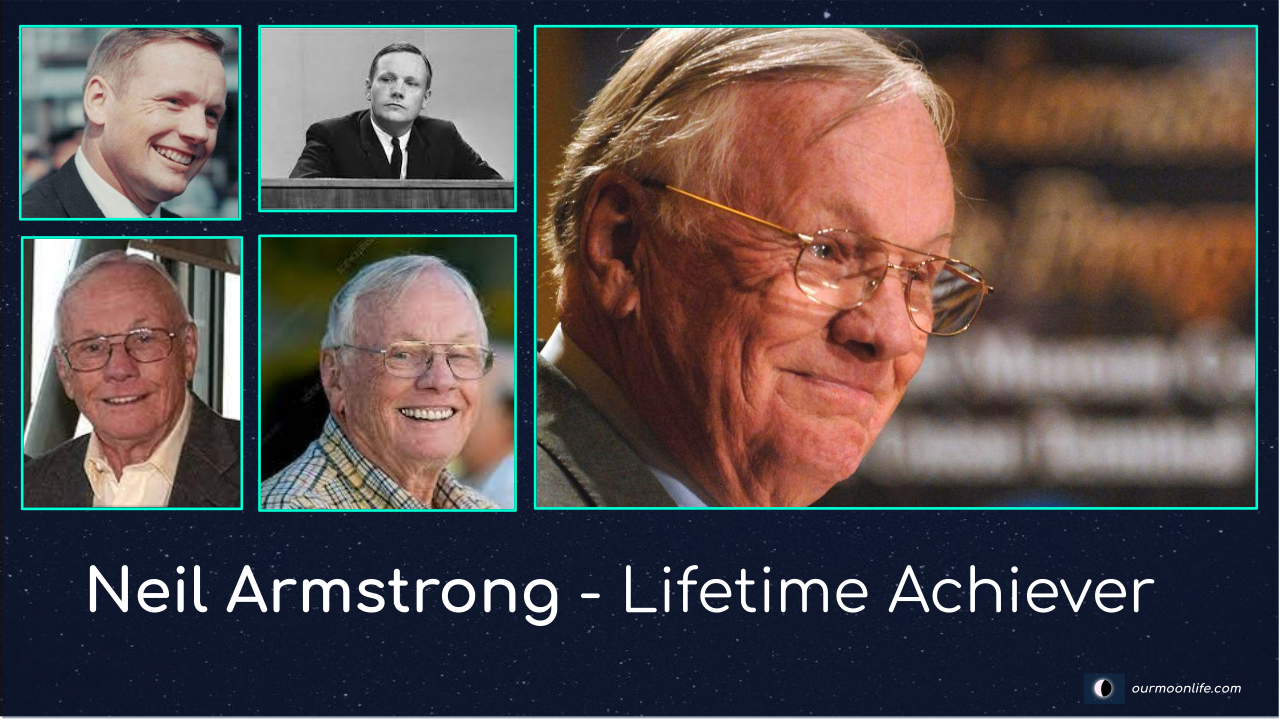 In this Earth where we are continuing to live, if a human being’s life comes to an end. We are describing it as Memorial Day or a day of that person’s Memory. On this Earth, there have been innumerable achievers that have lived. We are calling it Earth’s achievers. Beyond all of this, the lifetime achievement of our great Neil Armstrong belongs to the Earth and as well as the Moon. Hence the honor of the first lifetime achiever of the Moon is being given to our beloved Neil Armstrong. The reason being that the honor of the achievements made on Earth by stepping our feet on it belongs to the Earth. We don’t know who was the first human being that first stepped foot on Earth. While living on one planet, the achievement of showcasing the possibility of walking, sitting, and standing on another planet was done.

Always on this Earth, the first-ever achievement is considered a magnanimous achievement. But Neil Armstrong’s achievement is considered as the Universe’s first achievement. Hence this day of magnanimity in magnanimity, “let us not consider it as a day of passing but consider this day as ‘The Universe’s first achiever that showed the way of living forward’ or let us all accept this day as the Universe’s first achiever day”. The reason for this is that, moving beyond the day that a person lived an exemplary life on Earth, but being a man of expertise that showed the way forward for the people that are to live an exemplary life on the Moon. We are to celebrate this grand human being as a World praising human-being of greatness by the Science World. Let us celebrate this day in praise of the greatest day of grand living in this Universe.

The human intellect’s awareness that wanted to go to the Moon, when stepped on the Moon for the first time, observed the conflict in the Moon’s gravity. Without stumbling, this awareness made it possible to stand up steady (up straight). This was the method of announcing the great freedom of a secret in Scientific gravity. That is: “No matter where human beings are to, Go with the awareness of the self”. This life philosophy was showed in demonstration to be realized.