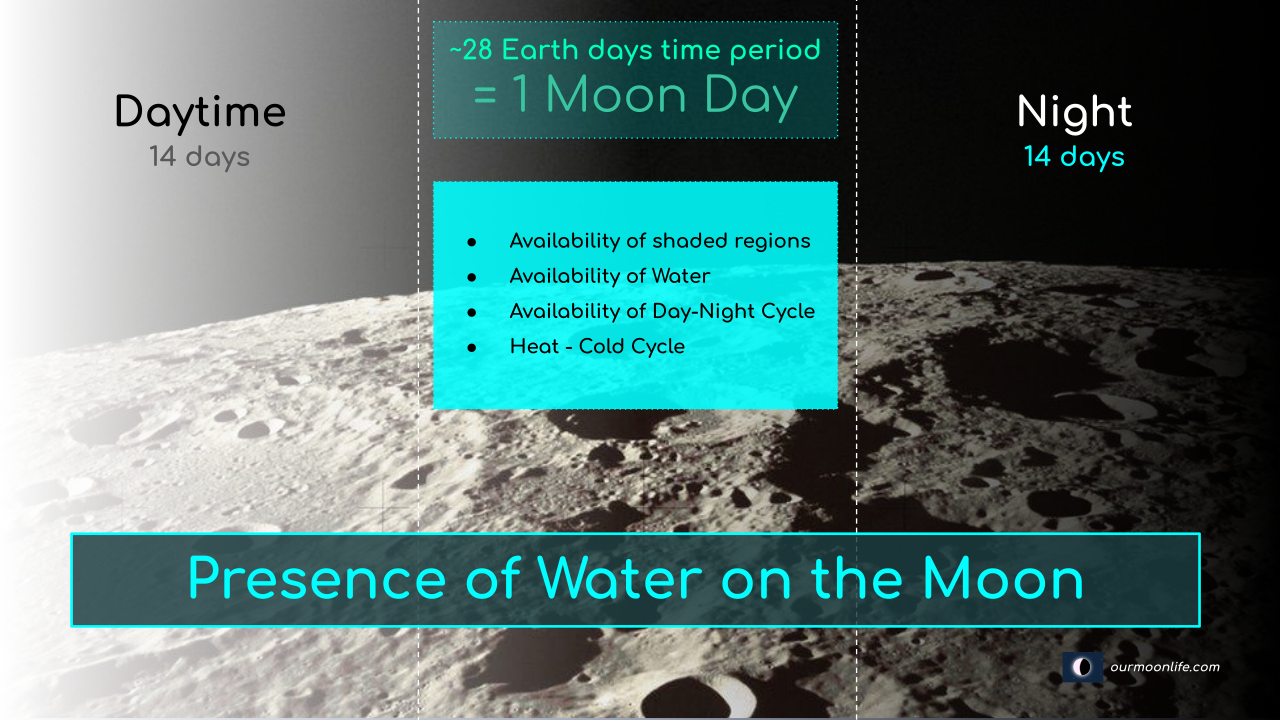 Around the Earth where we are continuing to live, there are many innumerable planets that are whirling in a rotational method in its own protective field, focused centering the Universe gravity within the Solar system, they are continuing to revolve through their own Orbital path by keeping Planetary rotational gravity as it’s source. For humans to learn the Universe operations in their life in the Planets within the entirety of the Universe under the Natural structure and livelihood structure: “That which exists to be a prototype planet is our Earth alone”. In the Earth’s natural structure, it is existing to be as a rotating method based on the rotational operation called the day, night. In it, that which gives heat and light for the daytime on Earth is existing be the Sun’s heat. At the same moment, on Earth, to give light and coolingness for the Night, there exists the Moon. Only in such a state, there is the ‘necessity situation’ for the Human and life nature’s livelihood to live beyond the Earth, which is coming into creation. For it to happen in such a way, the reason is that: “It is only through the scientific efforts made for the fulfillment of the human livelihood needs, it is being so. Do you know the meaning for describing it, in such a way?”, It is in the necessity of the human beings to learn about the World(Universe).

At daytime, we are conducting researches in the eye glaring heat on the Moon’s upper surface. At the same time, in a particular location, we found shade as well. Adding on, we will conduct researches at night in the eye-shivering cold. Through this, we will discover the existence of water.

Here a noteworthy element is that, the research methods that are conducted on the Daytime period of the Moon with water, when it is conducted in the places of shade structures, “we can learn that many truths will reveal itself”. For it to be, when conducting researches by pouring water on the soil that are located in the parts where there is shade, “that is, when colloiding (emulsifying) water with that soil, the joining of that soil with the water can be learnt”. Secondly, the period of time for which the water in the state of wetness stays on that Soil will be a possibility to be known. Adding on, it will be possible to learn the soil’s colloidal state and the nature of the happening in which the water separates in the Soil (Dusty Soil – Sand – Toxic Soil, those which are the Soil’s core fragments). Not only stopping with that but if the wet nature in that soil is to last for a very long period of time, we could conduct experiments with plant seeds, plant life growth, and with the microbic life as well. From such researches, it will be possible to continue researches adapting to the situations. This can be learnt. Adding on, we know the secrets of the water presence on the Moon. Come, lets go on!