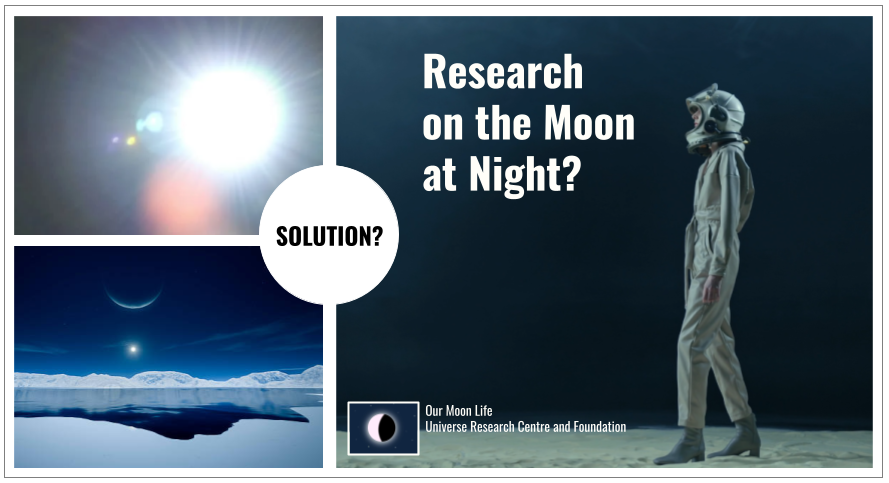 Human beings who are living on Earth for a very long period of time, for their livelihood needs to be fulfilled, that which became to be the source was the Scientific researches. With it in many achievements and in innumerous ways for human livelihood: The huge Moon is being of much help. In such an existence, on the Earth at night it happens to be a very big opportunity to learn about the Life’s livelihood structures. The science structure that exists to be a great help for livelihood on Earth, saw it’s first win when Astronomical researches were conducted, then landing on the Moon became the first achievement.

On top of it, the scientific structure is continuing it’s researches on other Planets beyond the Moon. To conduct the researches on the Astronomical space, that which existed to be of great help has only been the ‘Researches about the Moon’. Only after beginning to continue the Researches on the Moon, there were many improvements in the “Natural structures knowing methods” that became possible to be known.

In it, the information we need to learn is that: It is possible to conduct researches on Earth in Moon’s Light. But on the Moon?

The night being night without light, that is: In the state of being envelopment by pitch darkness. How to conduct researches at night?. This is existing be in a a state where it cannot be understood, even until now.

If the Natural structures are corrected then it is possible to conduct researches on the Moon at night. On top of it: It will be possible to create life’s livelihood.