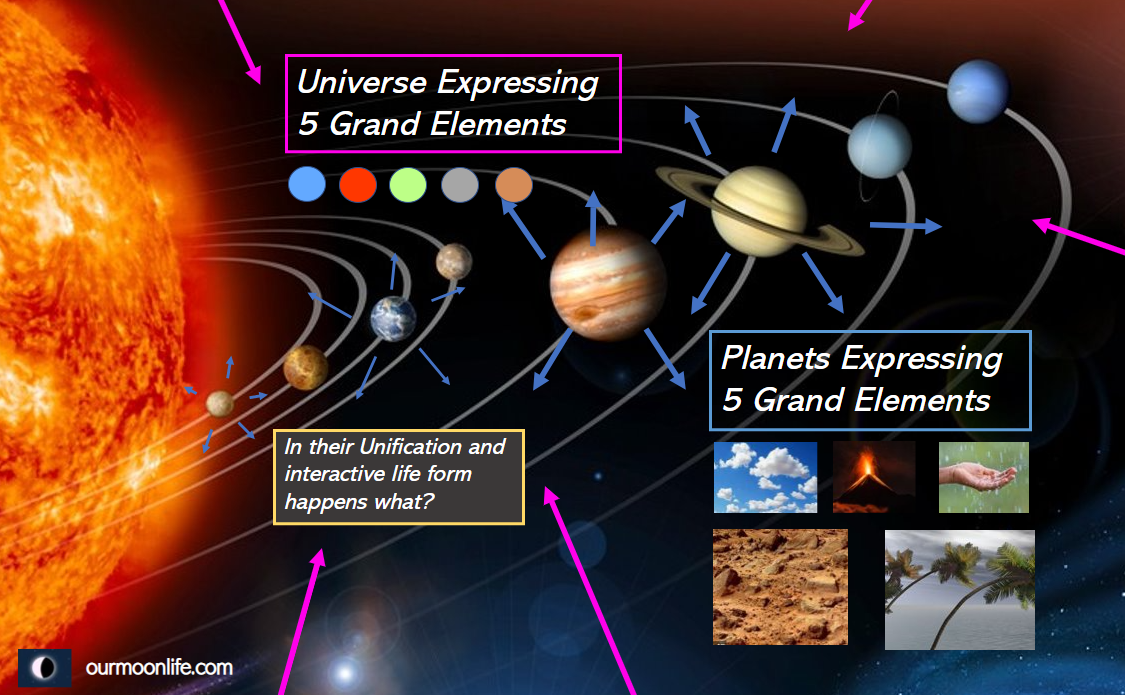 In this Universe we are living in, there are innumerable Planets and Star clusters that are revolving around in their own orbital path in their planetary core axis by gravitating each other. In this, the prevalence as being the ‘Life Nature Structure’ is existing to be on Earth in the Solar family (9 planetary structure/Solar-system), as an existential being ‘with Sun’s gravity, with Universe gravity as well, in being naturally existential as a natural structure that rotates in their own planetary core axis, on their orbital path, by joining with the Universe’s orbital path‘. In it, “that which exists to be a ‘secret methodic structure‘ that we are supposed to know & that we are supposed to know through our effort is the Life-Nature-Structure”.

To live a grand life in the ‘Life nature structure method’ & for us to know the methods of living in joint with other Planetary Structures in this Universe: “The Five Grand Elements is existing to be as a method of one gravitating the other in joint to function and operate”. This Universe in which we are living is made up of the ‘5 Grand Elemental Structures‘. In this 5 Grand elemental structure, the Universe Gravity, 5 Grand elemental Gravity, the Gravity belonging to the Planetary structure and so on, many different Gravities are existential in the nature of being one rotating the other in the sides, upward, downward and by itself completely in a nature of giving way to the joint-along operation and functioning of the 5 Grand elements. Even in the Universe Gravity, that which exists to be the ‘Life Nature’ Gravity is the Planetary Gravity.

The Planetary gravity is that which exists to be in the nature of one gravitating the other to function. Such that, between the ‘5 Grand elemental structures’ in the Universe and ‘5 Grand elemental structures’ in the Planet. Hence, may it be such that, we are to learn the Planetary Gravity in the Planet or in the ‘natural structure method’ in the Universe: “In a given spot, on any operation, if Planetary Gravity is to be known, then in that spot the 5 Grand elemental unified method of functioning should be known is a necessity”. Specifically in it, if we are to conduct a simplified, natural natured and complete Scientific Researches of science or Researches on any singular planet in the Solar family: “It is necessary to know that if the 5 Grand elemental unification methods are properly functioning in joint with the Nature”. At the same moment, if we are to perform the efforts to change the Planetary Gravity of the Planet or correct it for the purpose of ‘Life Natured Livelihood’, then: “Only with the help of ‘Rational Intellect‘ can the Unificative methods through the 5 Grand Elements can be made as a practical livelihood of an existential nature in which it (5 Grand Elements) function as a Unification in that planet”. Only in the methods of ‘5 Grand Elements’ being existential, in the state of one being joint with the other, the Planetary rotational nature and the Revolution around the Planetary orbital path’s rotational nature method is being existential, together. Only if this is known, there will be possibility to conduct the Research in a continuity while being in a simplified nature. In the existential methods of changing the Planetary Gravity: ‘the Planet’s Gravity’, ‘the Planet’s rotational operation’, ‘the Planet’s rotational time period’, ‘the conflicts, reactions that happen in the functions of the Unified functioning of the ‘5 Grand Elements’ in the Planet’, should be known in a Scientific way is a necessity. That is, among the Researches of the currrent time period, that which exists to be an extensive one for a very long period of time, is the Researches of the Moon. 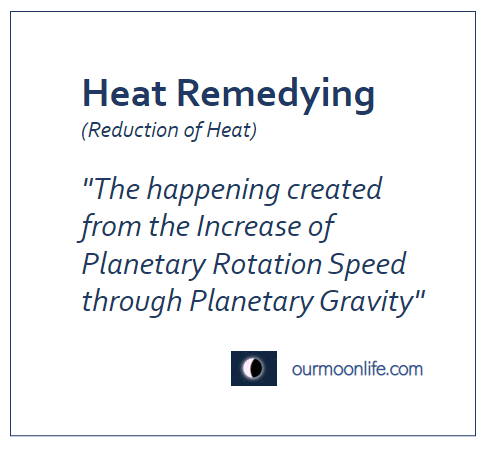 To have it created as a ‘Life Natued Livelihood’ on the Moon, ‘the correction of the ‘Heat remedying Planetary Gravity‘s‘ (Reducing the Heat Gravity) prevalence’, ‘changing the direction of the Meteor falling paths’, ‘the simplified methods to conduct Researches at Night’, ‘the Day-Night rotational methods being corrected to the equivalence of Earth’s rotational method’. On the Moon, not only such elements but the redirection of ‘Running water paths of the Cloud’ of the Earth towards the Moon is required to be implemented. For this, through the utilization of the ‘Water Reservoir’ that exists in the Lunar Soil through the efforts of bringing it to the surface and through such elements it is possible to create ‘Planetary Nature’ and ‘Life Natured Livelihood’ in a simplified way.

From the time since Human being came to be! until now, what innumerable number of Researches have we been conducted until now! for the Human Needs, to have an expansiveness in existence we are attaining elevation-forward in the Knowledge growth, as a continued nature. Hence to create ‘Life natured Livelihood’ on the Moon in completeness: “we should Research in detail the ‘Planetary Gravity methods’ and ‘Planetary rotation nature methods’ and Come! Let’s create the livelihood methods in being joint with ‘Nature structure methods’ with the help of ‘5 Grand elemental connects’ “. 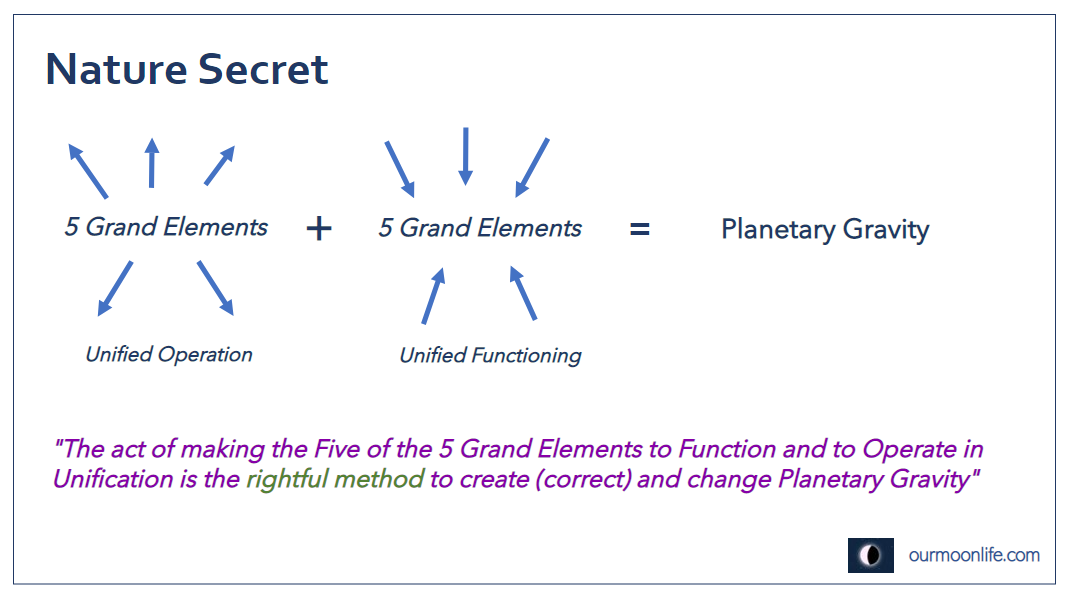