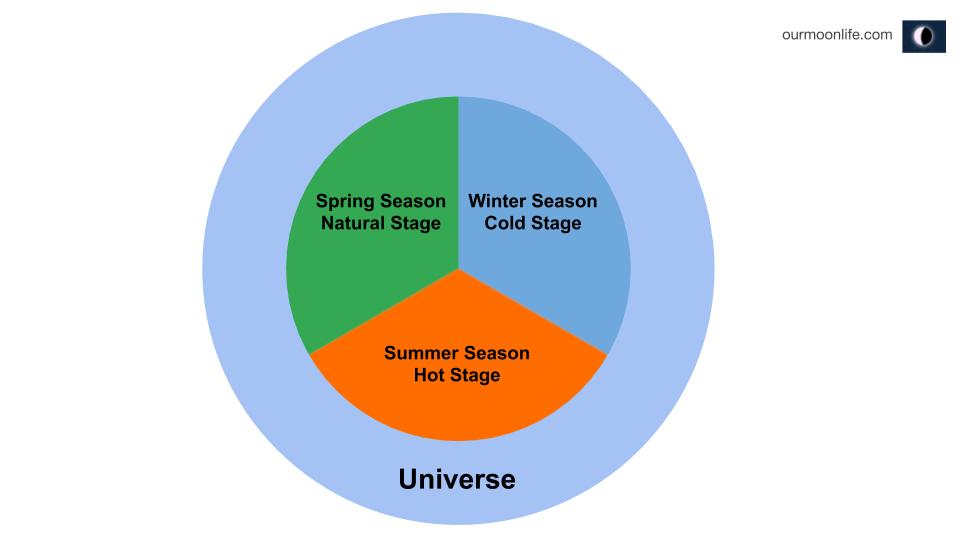 In this Universe in which we live in, we are living in a planetary formation called Earth. On Earth, Moon has formed to be in support (Support Planet) of our livelihood. The Earth we live in, is functioning in the state of having Sun as it’s center (as it’s base/focus).  Not only the Sun, but the planets, support planets (in Solar family) that revolve around the Sun are formed to be in support of our livelihood. Adding onto it, every single planets, stars and even this Universe has formed to be of support.

Since we continue living on the Earth, we are keenly observing every happenings that happen on the Earth. The changes that came to be, through this is the Scientific structure that raised the livelihood state of the Human beings.

Translation to continues soon….
Come Lets get to learn more…