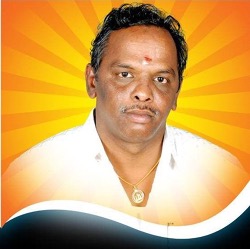 World (on our Earth) Science

In the Earth we live in,

With such collective formations we continue to live since a very long period of time.

Things continuing since the period that began during the time when life began for Early Human Being,

The period in which Humans first began living on Earth, the Natural Formations in it,

Not only with such unification but also,

such Natural formation methods where in abundance.

Humans for them, where to start their life, how to put it in action, how to continue, such methods that where learnt and known is being explained by it.

and Life’s every single movement that,

Thus starting from it, today’s extraordinary science growth starting and continuing on Life’s every features being explained is what we call as Earth Science.