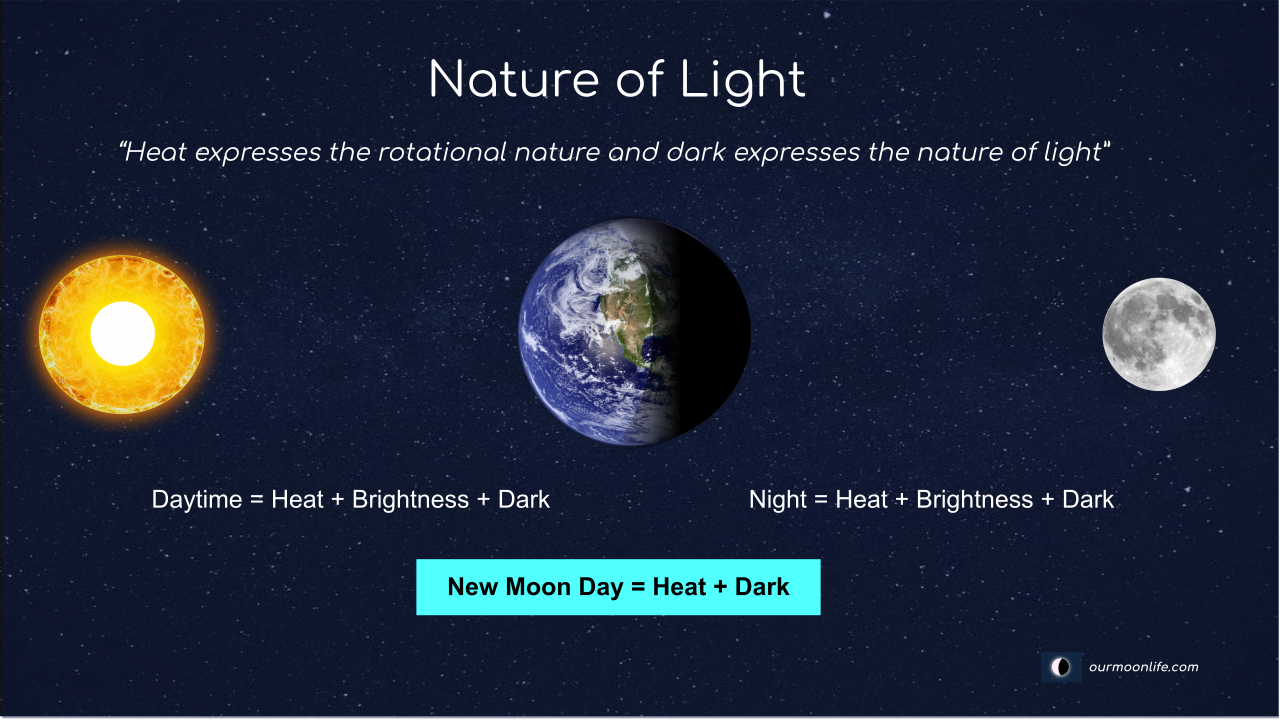 In this Universe we live in: Light by itself is the source of knowing the outer.

In the Universe, we are calling every places we live as Planets.

All Planets (Stars = Stars + Planets + Support PlanetsNatural Satellites) have the nature of giving light is required to be known.

The Planets’ light-giving nature can be separated into 3 (three) types.

The Stars are existing to be in the nature of giving (Increased or decreased) brightness (light) throughout the entire Universe is required to be known.

Though the Nature structure of the Universe is being as described above, when getting to know the methods in which we are living in the Solar Family within the Universe, we are observing the Sun and the Moon to be giving brightness. Similarly, for the brightness not being available, we are getting to learn the state of Sun and Moon not being expressed. At the same time, we only have the ability to see the Stars in the form of its appearance when seeing the Stars but it is not a possibility for us to utilize the brightness expressed from it, for our daily life. That is, similar to the utilization of the light from the Sun and the Moon, it is not possible for it (From the Star’s Light) to be utilized. We know of this as well. The Reason for it is that, it has formed to be based on the Planets Life structure methods. It is required to be known.

Hence,
Light is,
Light = Heat + Brightness, We have only heard of it being so until now.

In this Universe we live in, In every single Planet, Brightness as one part, Darkness as one part. In both of them Heat being available in the mix in existence will become possible to be known.