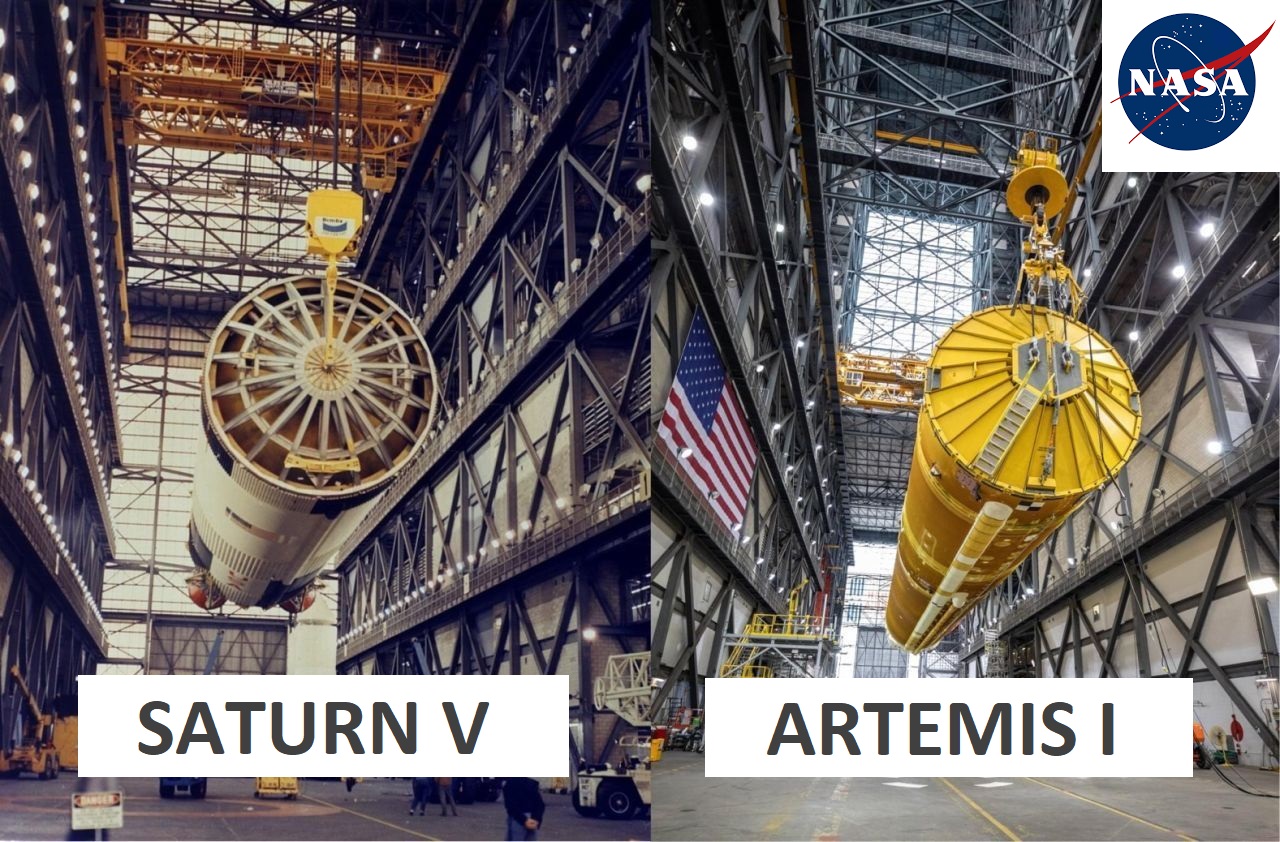 From the starting times of human beings, the first in one of the two important things for living exists to be the light alone. In such a time period, for the day light there was the Sun, and as a guide in light during the night was the Moon. Every single day’s night, no matter how it was seen: For human beings there was also wakefulness (awareness) in freshness being created along with happiness continuously.

Adding onto it, as there was living in awareness here (Earth), “won’t we go there (Moon) and live as well?”. Such thought and longing bloomed little by little.

Light in Heat, Light in Cold is making this World equalized. Not only that, to make human intellect and livelihood expansive, to be made as an identity, that which became the reason for it, is the Sun’s heat and Moon’s cooling nature. Human’s ancient time thought expression came into the horizon in recent centuries (1968-72) to be made a reality.

In the leadership of Neil Armstrong the first step that was taken on the Moon, gave the understanding of Moon’s Gravity. This happening in itself is existing to be the foundation laying ceremony for the Human livelihood to be created on the Moon.

Following this, the travels towards the Moon is continuing. The Travel towards the Moon and the Researches towards the Moon in the period of our lifetime to be completely fulfilled: Let the natural structure’s strength and Almighty God be in support of this NASA’s structure and guide forward. We would like to wish and pray on your behalf.

Adding onto it: In the efforts of creating livelihood on the Moon, we are contributing from “Our Moon Life Universe Research Centre and Foundation” (https://ourmoonlife.com/) as well.