Meteors falling is an activity that can happen in nature. This activity is that which happens in Natural structure is necessary to know.

Meteor falling activities happens around all Planetary structures in the Solar family (solar system) is required to be known. On the Moon, there are very huge meteors fallen around is what we know from the Scientists that did researches on the Moon. 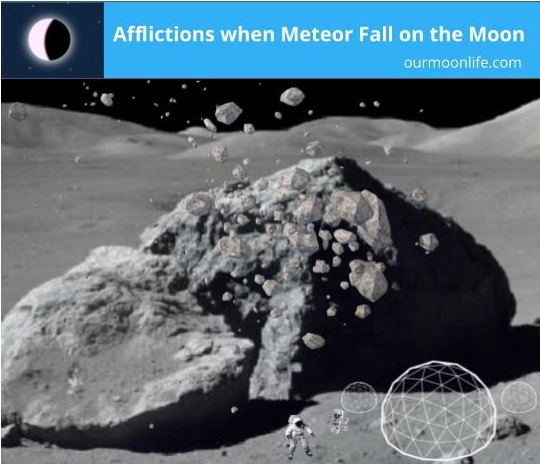 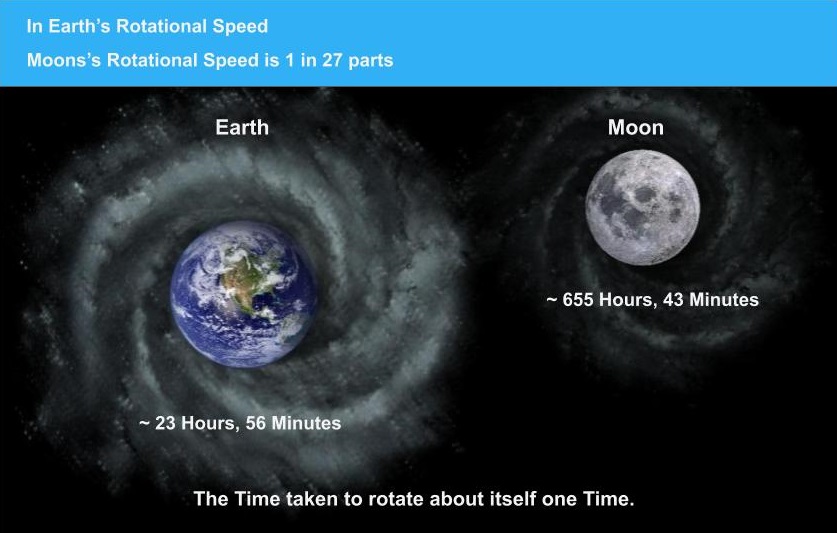 The reason why I am saying this in this way because, Moon’s rotational speed is of very very slow spin is becoming the reason.

“Lets learn the necessity, Let us make livelihood a reality”

Cons:
In the state of Meteors continuing to fall on the Moon’s upper surface:

Solution:
Due to the activities of Meteors falling on the Moon, it is required to correct the Moon’s rotational function, Protective field’s protective methods (perfected way). This is to be known.